Gustavo Perez Arriaga is accused of killing 33-year-old Ronil Singh in the town of Newman early on Wednesday.

He had gang links and was trying to flee to Mexico, Stanislaus County Sheriff Adam Christianson said.

President Trump has cited the killing as a justification for his proposed wall on the border with Mexico.

Mr Singh was born in Fiji but migrated to the US to become a police officer. He had a five-month-old son. 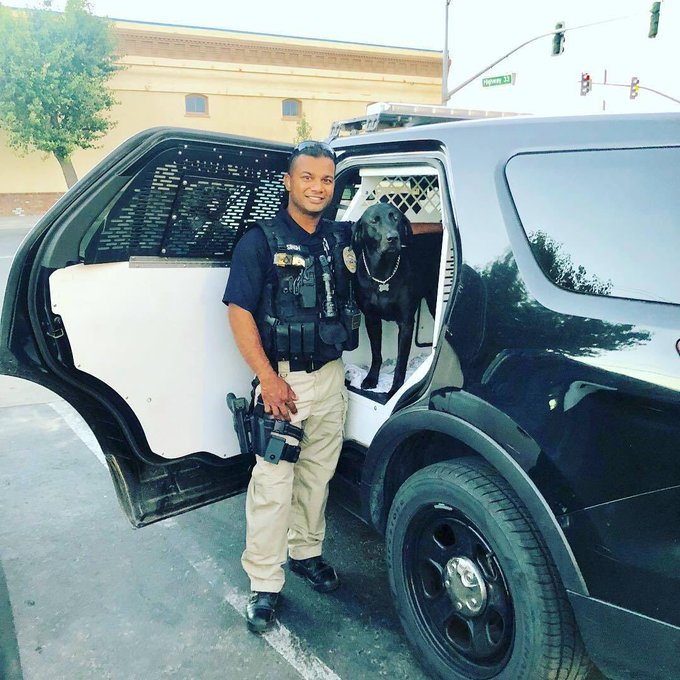 Mr Arriaga was arrested in the city of Bakersfield.

The US government has partially shut down amid an impasse over funding for the wall.

Hundreds of thousands of federal employees are either on unpaid leave or continue to work but do not know when they will be paid.

There is right now a full scale manhunt going on in California for an illegal immigrant accused of shooting and killing a police officer during a traffic stop. Time to get tough on Border Security. Build the Wall!

Earlier Mr Trump threatened to close the border with Mexico entirely if funding was not forthcoming.

“Either we build (finish) the Wall or we close the Border,” he said.

He wants $5bn (£4bn) to cover the cost of the wall but Democrats and some within Mr Trump’s own party insist they will not approve it.

Triller’s legal campaign against sites that allegedly streamed the Jake Paul vs. Ben Askren boxing match last April has suffered another setback. Alleged pirate streaming site Online2LiveStream has been sued twice by the promotor but […]

Theranos founder Elizabeth Holmes has been convicted of defrauding investors after a months-long landmark trial in California. Prosecutors said Holmes knowingly lied about technology she said could detect diseases with a few drops of blood. […]

Los Angeles police have killed two people, including a 14-year-old girl trying on new outfits, after opening fire inside a clothing store. A stray bullet hit the teen as she was in a changing room […]