Assange’s network says the emails have been verified through its DKIM system.  French investigators said in June they found no traces of a Russian hacking group in the cyberattack on Macron’s election campaign.  The thousands of emails were released on Monday as a searchable index.  In total, 71,848 emails, 26,506 attachments and 4,493 unique senders are included in the leak.

However, early on WikiLeaks said it had confirmed the 21,075 emails were sent or received by addresses associated with the campaign.  This is done by checking “domain keys” used to sign emails.  More than 21,000 were verified while there are 50,773 emails it could not verify.

A statement said WikiLeaks believes “based on statistical sampling” that the “overwhelming majority” of the remainder are also authentic.  It said: “As the emails are often in chains and include portions of each other, it is usually possible to confirm the integrity other emails in the chain as a result of the DKIM verified emails within it.” 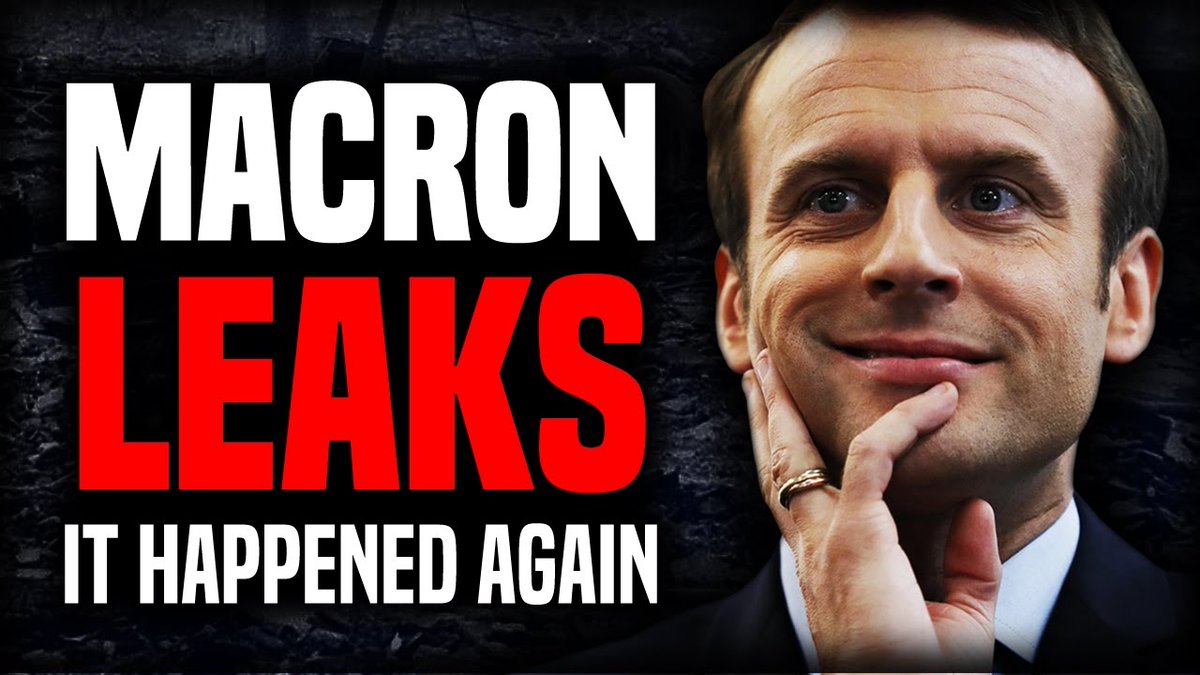 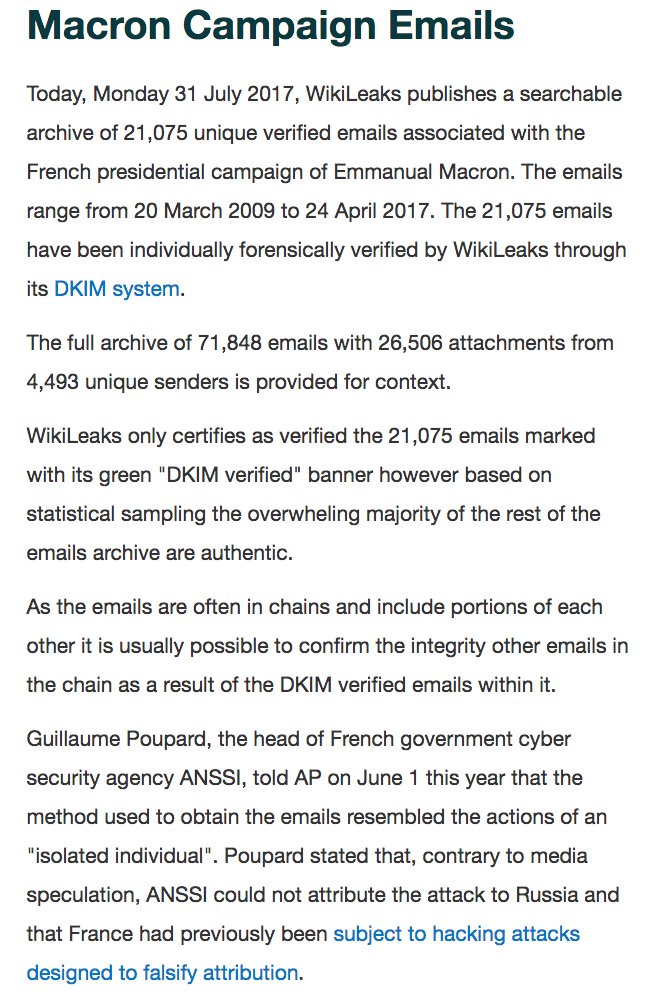 Macron’s camp was attacked with a hack just days before his run-off victory over Marine Le Pen.  Russia was blamed initially.  Head of France’s cybersecurity agency, Guillaume Poupard, has said there is no evidence of Russian interference.Whistleblower Assange has spent five years holed up in London’s Ecuadorian embassy after originally moving in to avoid extradition to Sweden to face rape charges.   These charges have since been dropped but Julian Assange still fears he will be seized if he leaves the embassy and taken to America to face punishment for releasing secret information.

Wikileaks co-founder Julian Assange has been sentenced to 50 weeks in jail for breaching his bail conditions. The 47-year-old was found guilty of breaching the Bail Act last month after his arrest at the Ecuadorian […]

Julian Assange secretly fathered two children while living inside the Ecuadorean embassy in London, his partner has revealed. Stella Morris says she has been in a relationship with the Wikileaks founder since 2015 and has […]

Wikileaks co-founder Julian Assange has been arrested at the Ecuadorian embassy in London. Mr Assange took refuge in the embassy seven years ago to avoid extradition to Sweden over a sexual assault case that has […]

Myanmar will not address UN General Assembly after compromise
German election: Exit polls show close race to succeed Angela Merkel
German SPD Secretary-General says we have mandate to govern
In Mexico, some Haitians find a helping hand
Sudan: Ethiopian troops 'repelled' after al-Fashaga advance
UN and Afghanistan's Taliban, figuring out how to interact
In redistricting, big say for big cities in DC power balance
Jake Sullivan: the Biden insider at the center of the Afghanistan crisis
China needs to cut coal at home too for world to reach Paris climate goal
China's Xi warns of 'grim' situation with Taiwan