The parents who disguised the death of their baby by pretending she had died on a London bus have been convicted of causing or allowing her death.

The child was found to have multiple injuries including 40 rib fractures, a broken wrist and fractured skull.

The pair were acquitted of murder but were told by Judge Nicholas Hilliard to expect a “substantial sentence”.

The Old Bailey heard other passengers on the number 25 bus in Stratford tried to help resuscitate Imani after Baker claimed her baby had suddenly become ill during the journey.

A witness told the jury Baker “seemed very relaxed” as the drama unfolded and “she was was not crying, she was not shouting” in spite of the child being “cold”. 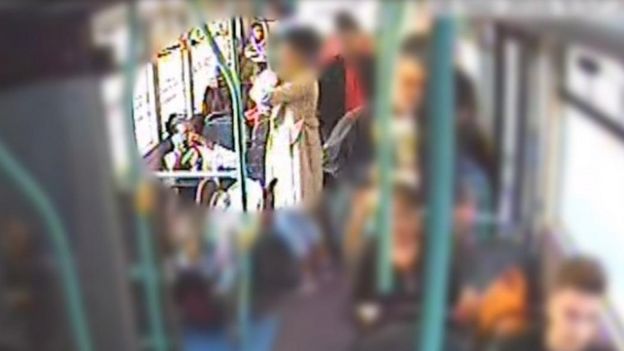 Wiltshire, of Newham, east London, was filmed by on-board CCTV kissing Baker and giving her a thumbs up as she boarded the bus with Imani’s lifeless body strapped to her chest.

She described her partner as a violent drug addict who had forced her to carry the corpse in a sling in order to “frame” her.

But Wiltshire, who claimed to have fathered 25 children, denied hurting his “tiny and beautiful” daughter or being abusive towards Baker.

When asked why he gave Baker a thumbs up when when she boarded the bus, he told jurors it was to tell her to “stay safe”. 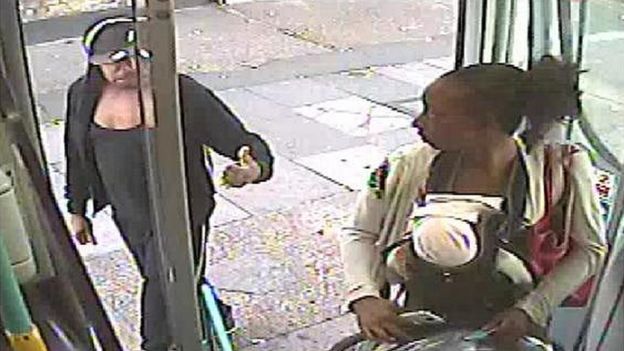 Prosecutor Duncan Atkinson QC said Imani, who was on the child protection register, had been attacked three times in the week of her death.

He said the infant, who was born prematurely and spent the first six weeks of her life in an incubator, would have been in “very significant pain and distress” from injuries caused by her arm being twisted or pulled, her chest being squeezed and being thrown against a hard surface.

In the week before her child’s death Baker had moved from her mother’s home in Colchester, Essex, to Wiltshire’s bedsit where the family shared the same bed.

Giving evidence, she said when she found Imani dead at the bottom of their bed, Wiltshire had told her “it’s all your fault, I told you to give her up for adoption”.

“The first thing I thought was he’s done something to her,” she told the jury. 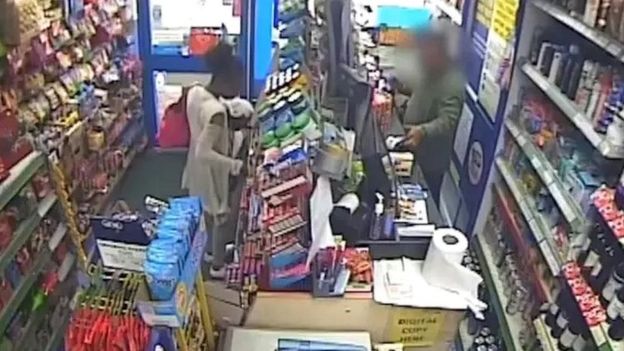 “Instead, her lifeless body was carried onto a crowded London bus to disguise the true circumstances of her death,” he said.

Det Insp John Marriott said it was a “heart breaking” case particularly because Imani was a premature baby.

The pair will be sentenced on 28 May. The maximum sentence for causing or allowing the death of a child is 14 years.