Some 240 prisoners have escaped after unidentified gunmen attacked a facility in Nigeria’s Kogi state, officials say.

It is the second mass jailbreak this year in Nigeria, which is struggling with multiple security crises.

The attackers blew up the prison’s perimeter fence to gain entry, according to the Reuters news agency.

Nigeria’s prison service says the gunmen were heavily armed and fought a fierce gun battle with the guards.

Eyewitnesses told local media that two security officers were killed at the Security Custodial Centre in Kabba but this has not been officially confirmed.

Investigations are under way to find the escaped prisoners and the gunmen who freed them, the authorities say.

A total of 294 prisoners were housed at the medium-security prison, which is located on the main road connecting the cities of Kabba and Lokoja. The majority of them were in pre-trial detention.

Many of the inmates in Kabba are suspected Boko Haram fighters, but the authorities say it is not yet known who was behind Sunday’s jailbreak.

In April more than 1,800 inmates were freed by gunmen who ambushed Owerri police headquarters, in south-eastern Nigeria. Police blamed that attack on a banned separatist group. 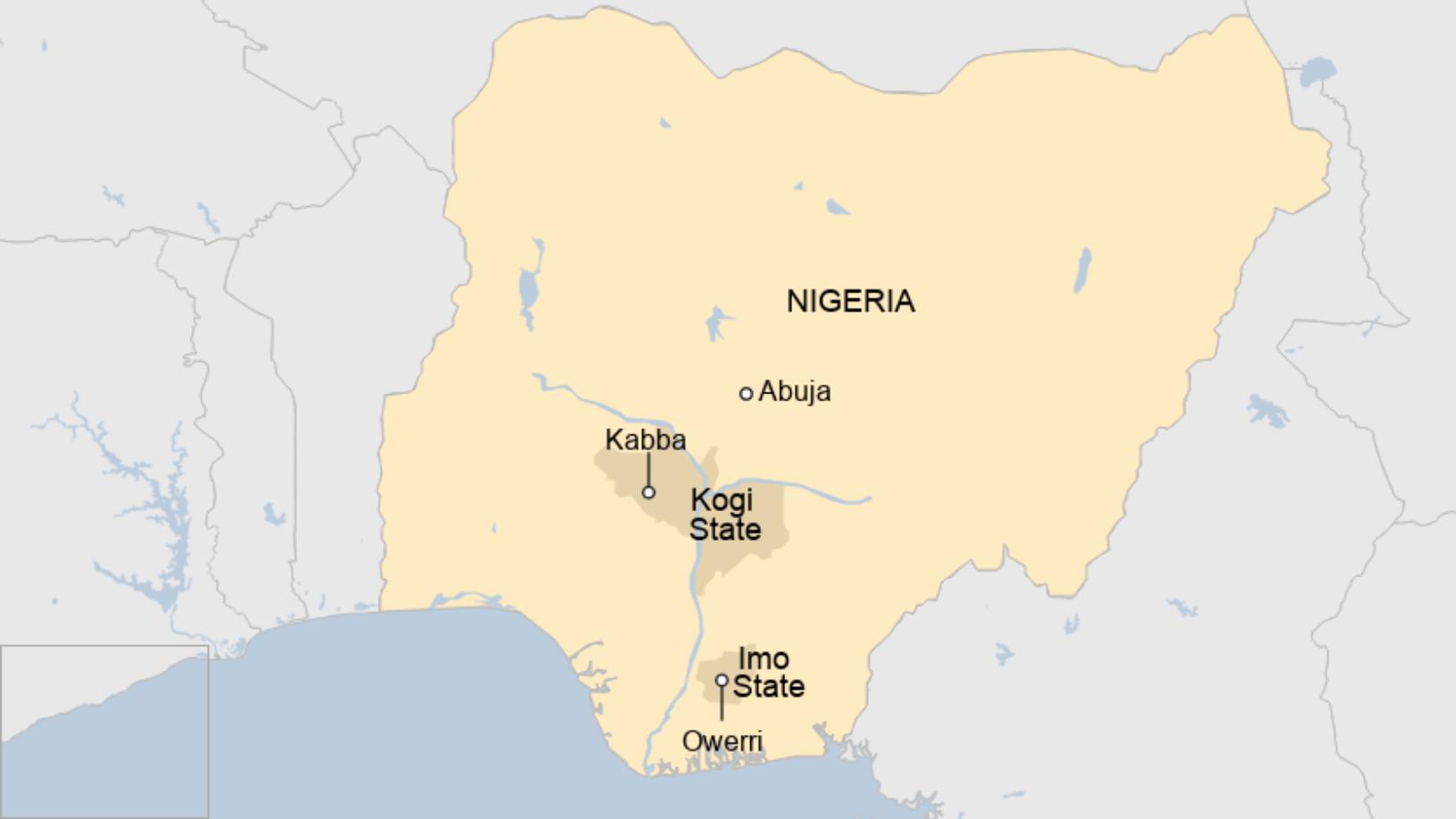 Source: bbc.co.uk
About World Justice News 3060 Articles
Brings you breaking crime news and other interesting crime stories from around the world.

Jeff Fortenberry: The US lawmaker toppled by a Nigerian billionaire

A US lawmaker could face expulsion from Congress for lying about funding ties to an African billionaire. Jeff Fortenberry, a Republican from Nebraska, lied to the FBI about taking illegal donations from Gilbert Chagoury, a […]

Gunmen who abducted dozens of train passengers in northern Nigeria have released one of the hostages – a heavily pregnant woman. In a video message circulating on social media, the woman said the abductors told […]

A group of Nigerian widows have lost their case after suing the oil giant Shell over the deaths of their husbands in the 1990s. The men were executed by the Nigerian government following peaceful protests […]