A manhunt is under way in northern Australia after three people were killed and another critically injured in a shooting on a remote property.

The shooting happened on Thursday morning local time on a cattle farm at Bogie in Queensland, authorities said.

Queensland Police have locked down an area surrounding the property as they search for the “killer or killers”.

The critically injured person – a man – had travelled “many, many kilometres” to raise the alarm, officers said.

The man suffered a gunshot wound to his abdomen and was flown to a hospital in the city of Mackay to undergo emergency surgery.

“At this stage, we are at very, very early stages of this investigation,” Supt Tom Armitt told the media.

“We do not know who is responsible.”

The victims have not been identified but are believed to be relatives of the injured man, said Supt Armitt.

“Originally when the male person spoke to us, he was obviously in a distressed state,” he said. 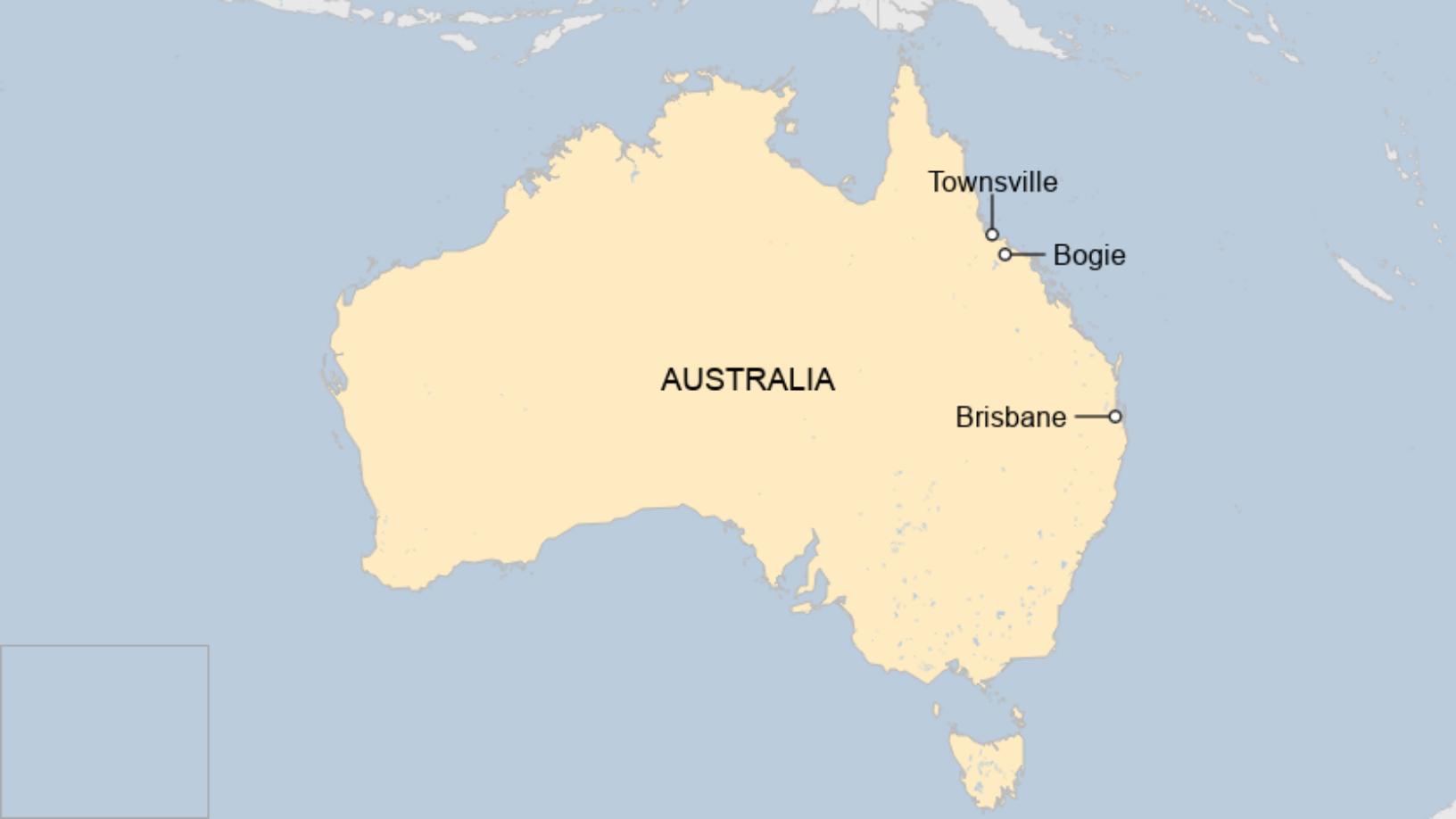 Australia has some of the toughest gun laws in the world, introduced after a lone gunman murdered 35 people in Port Arthur, Tasmania in 1996.

Since then, there have been only three mass shootings – defined in Australia as those resulting in at least four deaths, excluding the perpetrator.

About World Justice News 3199 Articles
Brings you breaking crime news and other interesting crime stories from around the world.

A gunman killed two people and injured two others during an early morning shooting spree, police in the Canadian province of British Columbia have said. Emergency alerts issued shortly after 06:00 local time (13:00 GMT) […]

Queensland man dies after allegedly having leg sawn off

A man has been charged with murder after allegedly sawing another man’s leg off in north-eastern Australia. A man, 66, died in a park in Innisfail, Far North Queensland, early on Saturday after being found […]

The father of a choirboy who prosecutors alleged was sexually abused by Cardinal George Pell has launched a lawsuit against the cleric and the Catholic Church. The man is seeking damages for mental injury that […]