A Georgia dad who worked a stint as a Walmart Santa now faces murder charges along with four other people in the death of his 14-year-old daughter after her body was found in December buried in her father’s backyard. 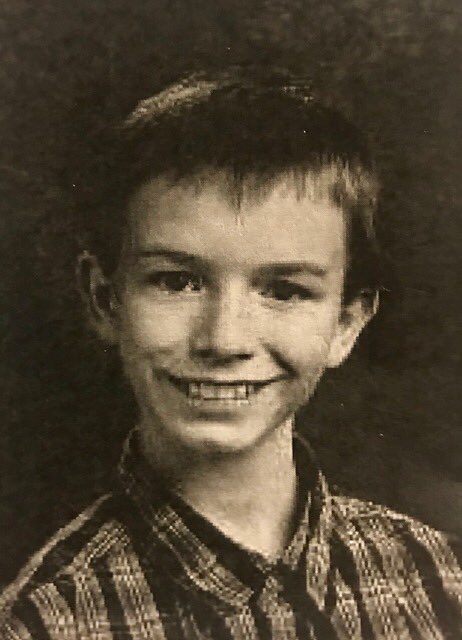 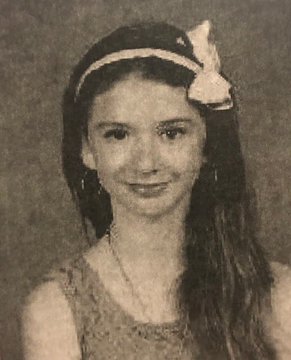 This is Mary and Elwyn Crocker jr. Deputies say they are the two children found buried near their home. Their father, stepmother and step grandmother are now being detained and questioned in their deaths. It was a gruesome story that unfolded in Effingham County today@WTGSFOX28

Authorities initially announced charges for concealing the death of another and first-degree cruelty to children against Crocker, 49; the teen’s stepmom Candice Crocker, 33; their step-grandma Kim Wright, 50; and Wright’s boyfriend, Roy Anthony Prater, 55.

On Monday the charges against all five were upgraded to felony murder for the death of Mary Crocker, Gina Sullivan, the spokesman for the Effingham County Sheriff’s Office, tells PEOPLE.

Charges have not been brought in the death of Mary’s brother because “the last time he was seen was in November 2016,” Sullivan says. “We believe that his death was about two years ago, so finding evidence linked to his death was a little more challenging.”

“We don’t have the medical examiner’s report back yet saying the cause of death, but we’re still able to charge felony murder because cruelty to children is a felony,” she says.

Authorities have not revealed a motive, and say the investigation is ongoing.

“This is probably one of the most horrific things that we’ve had in this county since I’ve been in this county [and] I’ve been here 31 years,” Effingham County Sheriff Jimmy McDuffie told TV station WSAV. “The magnitude of it is just overwhelming at some points where we’ve actually had some of our folks here have counseling.”

McDuffie added: “The investigation is going to continue, it could last for months, even up to a year, depending on what the autopsy results show. That could give evidence that we need to look at something a little more than we’ve got.”

Elwyn Sr. recently was employed as a Walmart Santa in Rincon, according to the Atlanta Journal-Constitution, but a store spokesman told PEOPLE after his arrest that Crocker no longer worked there.

None of the suspects have entered a plea to the charges against them, and it was not apparent whether they’d individually retained legal representation.

Authorities made what the sheriff’s office described as the “gruesome” discoveries after receiving a tip that Mary may be dead. Elwyn Sr. then “gave information that led investigators to search the grounds of the home,” the sheriff’s office said in a prior news release.

“Deputies questioned all the adult family members in the house and were told Mary had gone to live with her mother,” said the statement. The yard search occurred after “investigators determined the family members were giving conflicting information.”

A Washington County man has been ordered held without bail after he was arraigned on charges stemming from the fatal shooting of an unarmed intruder last month. Fifty-three-year-old David Murray was charged Thursday with 77 […]

A man has been charged with the murder of a mother and her 13-year-old son who were stabbed to death at their home. Tracey Wilkinson and her son Pierce were killed in the attack in […]