Brazilian footballer Bruno Fernandes has been ordered to return to jail to continue serving his 22-year-term for his role in the kidnapping and murder of his former girlfriend in 2010.

The ex-Flamengo goalkeeper was released on parole in February pending an appeal after seven years in jail.

He admitted conspiring with friends who murdered Eliza Samudio and fed her body to dogs, but denied direct involvement.

His release sparked anger, particularly after he was hired by a football club.

On Tuesday, Brazil’s Supreme Court said in a statement that it “has revoked its decision suspending his (Fernandes’) imprisonment”. 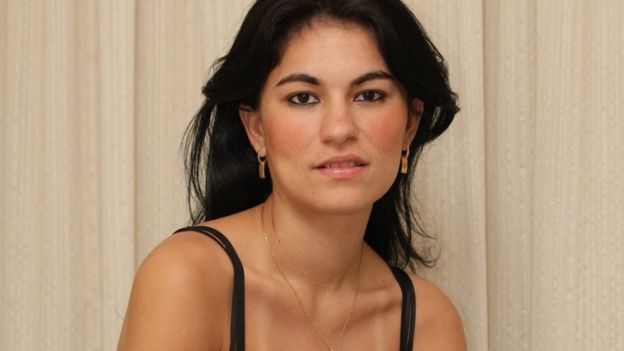 His lawyers argued successfully that he could not be held in custody as the courts had failed to hear his appeal within the required time.

The signing triggered protests from fans and the withdrawal of several Boa Esporte sponsors.

In 2010, Bruno Fernandes was a successful goalkeeper and had been tipped to play for Brazil in the 2014 Fifa World Cup finals.

Brazilians were shocked at his arrest and subsequent confession that he knew that Ms Samudio had been strangled and her remains fed to his dogs.

Prosecutors said that Fernandes had had her killed to avoid paying pay child maintenance for their baby son.

A business tycoon who was once Brazil’s richest man has turned himself in to police after landing in Rio de Janeiro on a flight from New York.   Police had issued an arrest warrant for Eike […]

Ronaldinho in court in Paraguay over fake passport claims

Former Brazilian footballer Ronaldinho and his brother appeared in court on Saturday over allegations the pair used fake passports to enter Paraguay. Prosecutors say the brothers were given the false documents when they landed in […]

Inmates have seized control of the largest prison in the north-eastern Brazilian city of Natal. Police say at least 10 prisoners have been killed at the Alcacuz jail. Many others are thought to have been […]