The fiance of a children’s author who drugged and suffocated her before throwing her body in a hidden cesspit has been found guilty of murder.  Ian Stewart, 56, had denied murdering Helen Bailey at their home in Royston, Hertfordshire, in order to get his hands on her near-£4m fortune.  He was convicted at St Albans Crown Court following a seven-week trial.

Police say they will look again at the death of Stewart’s wife Diane in 2010 following the verdict.  Mrs Stewart died after having an epileptic fit in the garden of the family home in Bassingbourn, Cambridgeshire. An inquest was held but police will now re-examine the case. 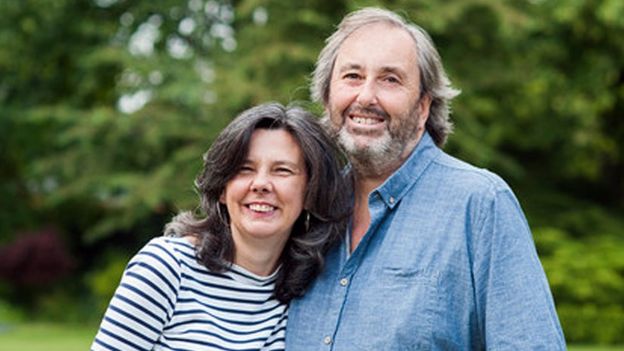 Described by police as “a narcissist” who was “cold” and “calculating”, Stewart had “grossly deceived” 51-year-old Ms Bailey when they met online following the death of her husband in 2011.  Prosecutors said he had played “the long game” in order to inherit Ms Bailey’s fortune.  He had been secretly giving her a sleeping drug zopiclone for weeks before he eventually smothered her with a pillow, a pathologist told the jury.

On the day of the murder, 11 April last year, Stewart tried to change a standing order from Ms Bailey’s account to the couple’s joint account from £600 to £4,000 a month.  He later tried to use power of attorney in order to sell a flat she had in Gateshead.

He had reported Ms Bailey missing on 15 April and made a heartfelt appeal for his wife-to-be to make contact.

“Whatever has happened, wherever you are I will come and get you,” he said.

He told police Ms Bailey had left a note saying she needed “space” and had gone to her holiday home in Broadstairs, Kent.

Her body was found three months later, having been pulled out of a “hard crust” of excrement inside the cesspit underneath the garage of the couple’s £1.2m home.  Her pet Dachshund Boris was found alongside her. 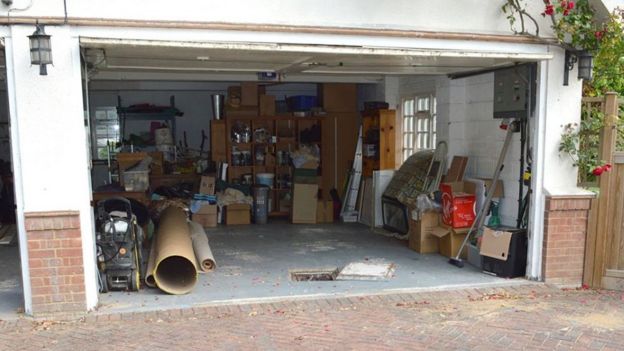 The court heard how, in 2013, Ms Bailey had told her brother John the cesspit would be a “good place to hide a body” while giving him a tour of the house and grounds.  Stewart had been with them at the time, the jury was told.  He was also found guilty of preventing a lawful burial, fraud and three counts of perverting the course of justice.

A Frankfurt court began the trial against five family members accused of murdering a relative in the city’s InterContinental Hotel last December. The defendants range in age from 15 to 44 and include the 16 year-old […]

After 35 years and a precedent-setting four first-degree murder trials, Robert Badgerow has been found guilty in the 1981 killing in Hamilton of nursing assistant Diane Werendowicz. The jury delivered its verdict in a Kitchener, […]

Walmart Santa, 4 Others Charged with Murder After His 2 Kids Were Found Buried in Family’s Yard