Three people have been killed in a knife attack in the French city of Nice, police say.

Nice Mayor Christian Estrosi said everything pointed to a “terrorist attack at the heart of the Notre-Dame basilica”.

Police said one woman had been beheaded in the attack and Mr Estrosi spoke of “islamofascism”. The suspect was detained shortly after the attack.

The mayor told reporters that the suspect had “repeated endlessly ‘Allahu Akbar’ (God is greatest) when he was being treated at the scene”.

Mr Estrosi said one of those killed was the caretaker at the basilica.

The interior minister appealed to people to avoid the area in the centre of the French Riviera city. Gérald Darmanin said he was convening a crisis meeting at the ministry in Paris.

A minute’s silence was held in the National Assembly, where Prime Minister Jean Castex had just been giving details of lockdown measures coming into force on Thursday night.

“Without question this is a very serious new challenge that is striking our country,” he said, appealing for unity and cohesion.

Nice was the target of one of France’s deadliest attacks in recent years, when a 31-year-old Tunisian drove a truck into crowds celebrating Bastille Day on 14 July 2016, killing 86 people. 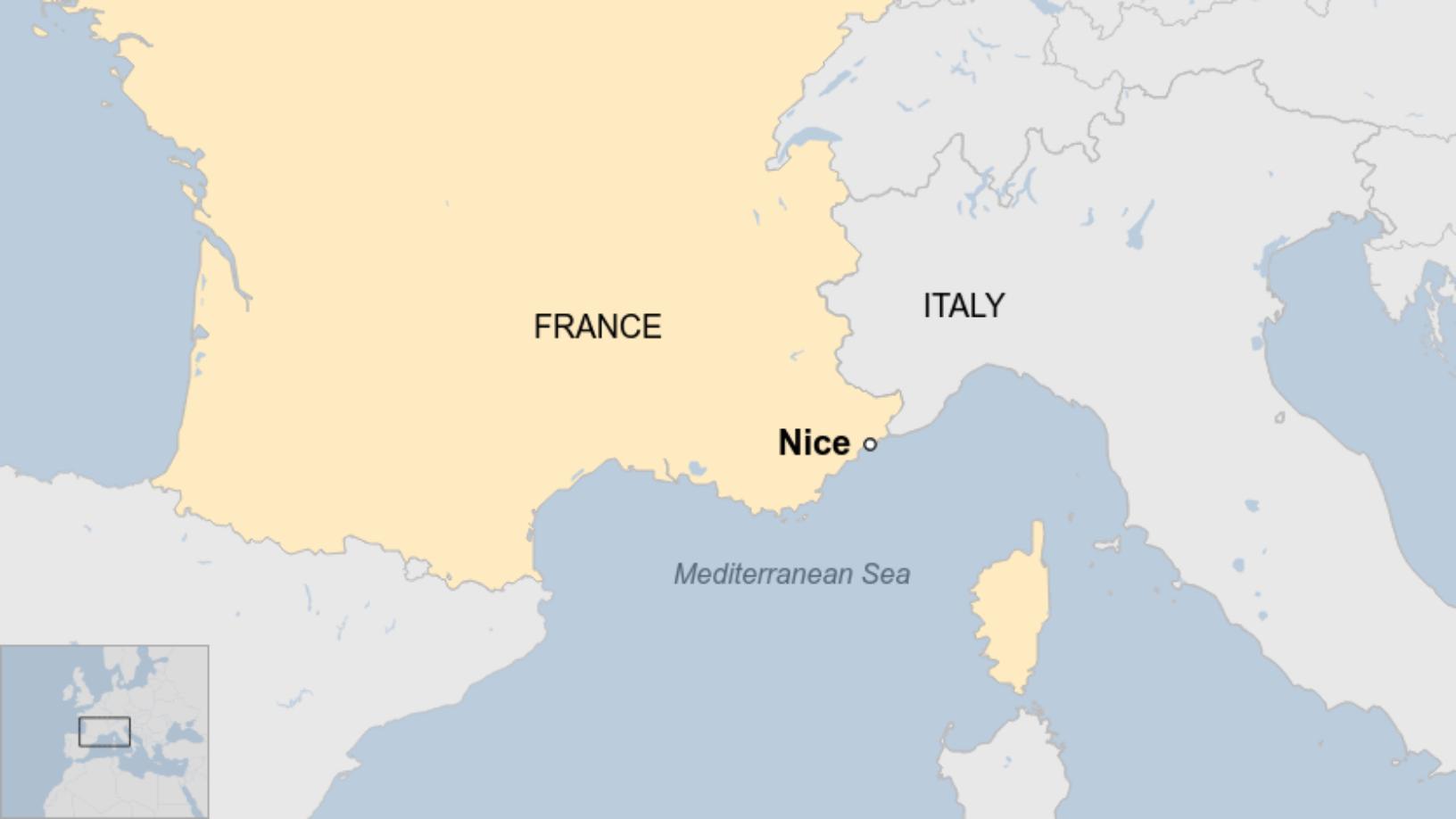 Source: bbc.co.uk
About World Justice News 3060 Articles
Brings you breaking crime news and other interesting crime stories from around the world.

Former car executive Carlos Ghosn is “surprised” by reports France has issued an international warrant for his arrest, his spokesman has said. “This is surprising, Ghosn has always co-operated with French authorities,” he said on […]

French police have arrested a suspect over the unsolved 2012 murder of a British family and a French citizen in the Alps. Few details were given, but police said a man was in custody “in […]

A Moroccan gardener convicted of the gruesome murder of a rich French widow 30 years ago has won his bid to reopen the case and try to clear his name. In one of France’s most […]