How Jurors Reached Their Guilty Verdict In the 'American Sniper' Trial. 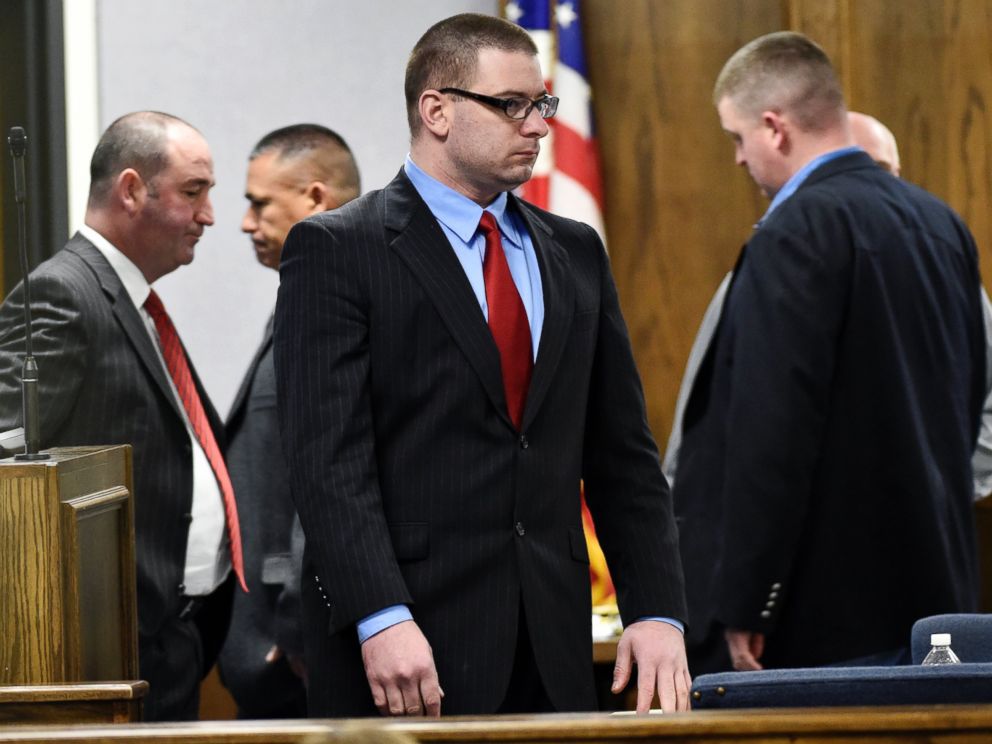 Routh pleaded not guilty by reason of insanity and Defense attorneys argued that the former Marine had mental disorders and was in the grips of psychosis at the time of the gun range shootings.

Under Texas law, even if a person was suffering from a mental illness, they can be found guilty as long as they understood that what they did was wrong.

How the jury reached their verdict.

Six of the jurors who found a former Marine Eddie Ray Routh guilty of murdering famed Navy SEAL sniper Chris Kyle and Kyle's friend Chad Littlefield said they believe he knew the difference between right and wrong when he pulled the trigger on Feb. 2, 2013.

The jurors said they spent time going over the facts in the case before reaching the verdict, which comes with a sentence of life in prison. Juror Barrett Hutchinson said the jurors ruled out the possibility that Routh was insane at the time of the shooting, a possibility discussed by mental health experts during the trial.

"Without a doubt", Hutchinson said, when asked if Routh knew right from wrong. "He knew the consequences of pulling the trigger the first time". After fatally shooting Littlefield, Routh then shot Kyle before leading police on a chase.

Kristina Yager said she and her fellow jurors wondered whether Eddie was faking the depths of his psychosis at the time of the shooting.

"I know a lot of us came in this jury questioning that, but evidence showed there was a real definite pattern there, when it came to his earlier convictions", Yeager said, discussing Routh's pattern of drug or alcohol abuse, followed by police trouble and claims of post-traumatic stress disorder.

While many of the jurors avoided reading Kyle's book or watching the blockbuster movie that it inspired, Hutchinson admitted that he watched the film, and said that it helped him understand Kyle's role as a Navy SEAL.

The jury consisted of 10 women and two men, and was tasked with choosing from three possible decisions: guilty, not guilty, or not guilty by reason of insanity. State prosecutors chose not seek the death penalty in the case.

The trial lasted for nine days, and jurors deliberated for about two hours before reaching the verdict.