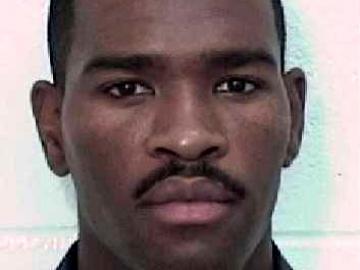 The victim John Henry Watson was murdered on June 22, 1992, and on July 13, 1992, the Newton County Grand Jury indicted Terrell for malice murder, felony murder, and armed robbery. Terrell was also indicted for ten counts of first degree forgery on June 10, 1993. The State dropped the felony murder and armed robbery counts after Terrell's first trial ended in a mistrial.

Terrell's second trial began on January 9, 1995, and Terrell was convicted of all remaining counts. The jury recommended a death sentence for the murder on January 20, 1995. In addition to the death sentence, the trial court sentenced Terrell to ten consecutive ten-year sentences for the forgeries.

Terrell is the fourth Georgia inmate to be scheduled for execution in 2015.